Dictionaries in the Library

Under the Library of Congress classification system, English dictionaries can be found between the call numbers PE1625-1693. Some dictionaries are reference materials (REF) and can only be used in the library.

Canadian English contains words and expressions that aren't in standard dictionaries, but that anyone studying in Canada should become familiar with in order to understand cultural references and to take part in the community at OCAD U.

How to Use Dictionaries

Dictionaries are rich learning tools for language study. The Longman Dictionary of Contemporary English Online has special features for language learners, but every standard dictionary will contain information such as the word entry, part of speech, definitions and examples.

Entry: this shows how the word is divided into syllables and is often followed by the pronunciation in the International Phonetic Guide.

Part of Speech:  this shows what grammatical part of speech the word belongs to (i.e. noun, adjective, verb, preposition) and is often abbreviated (n., adj. v., prep.) and followed by additional information about what kind of noun or verb it is.

Context: you will sometimes find information about how and when you might hear this word, such as in spoken, informal/colloquial, academic, scientific or formal English.

Definitions: the meaning of the word. If the word has more than one definition, each will be numbered with the most common listed first.

Examples: you can see how the word is used in a sentence.

Collocations: Collocations are common word combinations in English and show how the word is used in common expressions and idioms.

Examples from the Corpus: See how the word is used by writers and speakers of English.

Origin: Listed in some dictionaries as Etymology. This shows the history of the word, what languages it originated from, and when it first started to be used.

AWL: This will be shown if the word is on Coxwell's Academic Word List, a compilation of the words most frequently found in academic writing.

Corpus tools give extremely useful insights into how words and phrases appear a wide range of texts, as well as how frequently they occur and how they appear in formal and informal contexts. They can help writers to make diction choices and collocations in more naturalistic English, and also show how the language is changing in written and spoken forms.

If you are new to using searchable corpus, here's a video on the basics of Corpus Linguistics, a video on How to Use the COCA and a tutorial handout that can be downloaded to email or viewed with a Google or Facebook account. 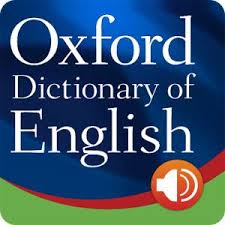 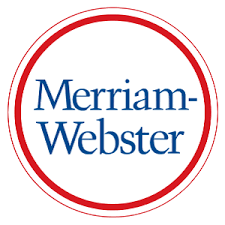 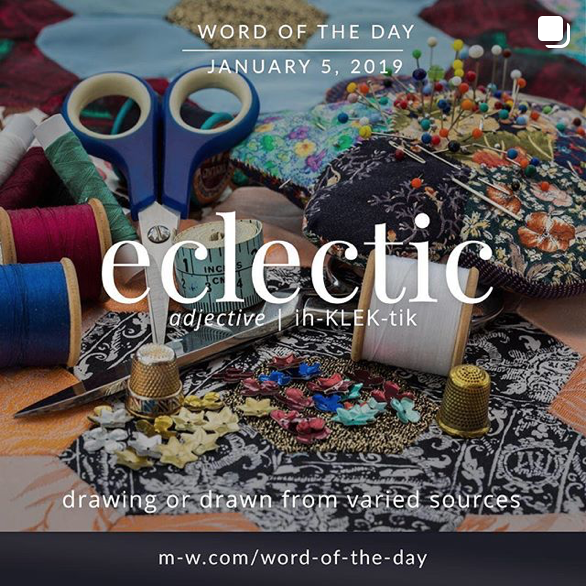 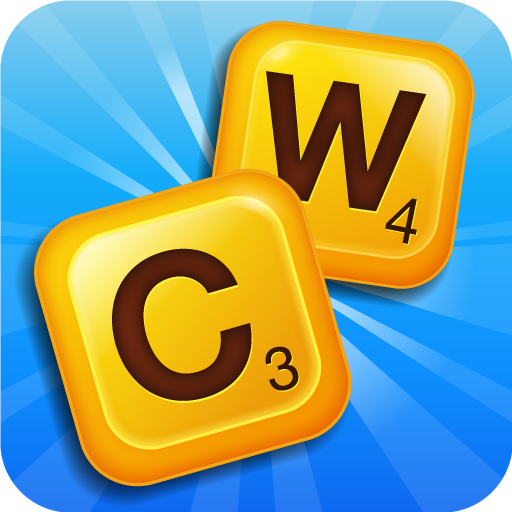 Here are some tools you can use to get your daily language practice that are quick, interesting and make use of 21st century technology.

Google Play and the Apple App Store have many vocabulary builder apps to choose from, such as Vocabulary.com and Dictionary.com.

Merriam Webster uses its social media accounts to post a word a day, and there's an app and email newsletter as well.

​Quizlet lets you make study sets or use ones others have made to quiz yourself with vocabulary words and play games.

​Scrabble, Boggle, Apples to Apples are wordy boardgames that all have online versions.

Visual Dictionaries in the Library

Understanding and using the vocabulary, terminology and symbols that are specific to each discipline is a key to how OCAD U students can improve how they talk about their own and the work of others. Most visual dictionaries are reference materials and many can be found the sections in the library that correspond to each discipline.