OCAD University Archives now has its own LibGuide. Click here to learn more about our collection, find out how to visit, and see links to digitized materials. 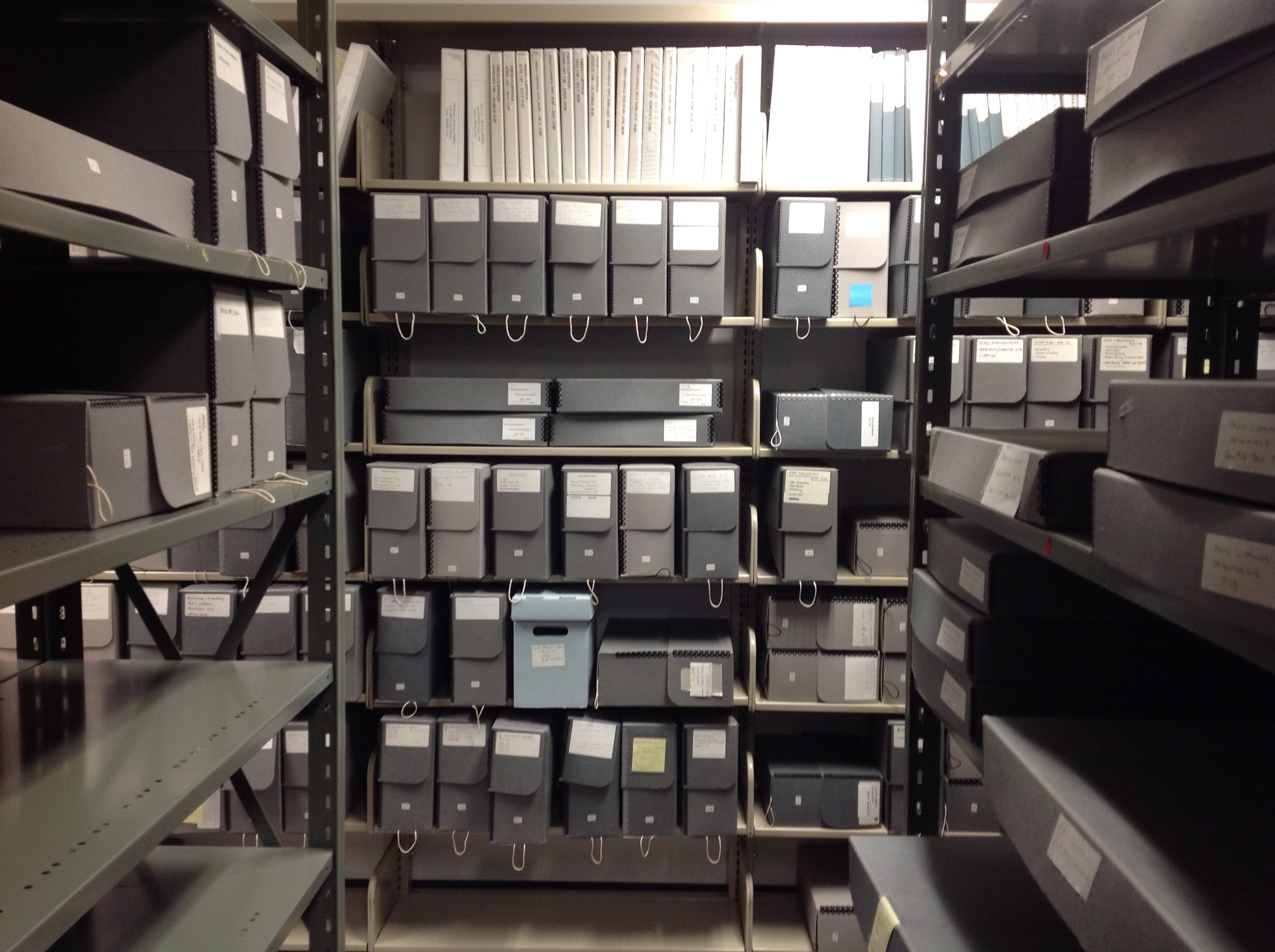 How Starving Artists Made Ends Meet

It’s the winter term now, and perhaps the student loan that seemed adequate in September is starting to look more meagre than you expected. If so, you’re not alone. Here’s how students at the Ontario College of Art (as OCAD used to be called) made ends meet in days of yore.

“Fifty or sixty cents a day will feed you—that is, buying your meals,” the Group of Seven painter Arthur Lismer told the Toronto Star in 1926. “But of course, some of the girls can do it for less than that buying raw materials and cooking their food. Some of them don’t even buy bread, they make their own.” Since 50-60¢ amounts to $7.26-$8.71 according to the Bank of Canada’s inflation calculator, we may suspect him of exaggerating a bit.

“And of course there is Whatyoucallem,” Lismer added, pointing out an OCA student, “He subsisted on the milk he used to pinch off doorsteps in his early morning foraging expeditions."* 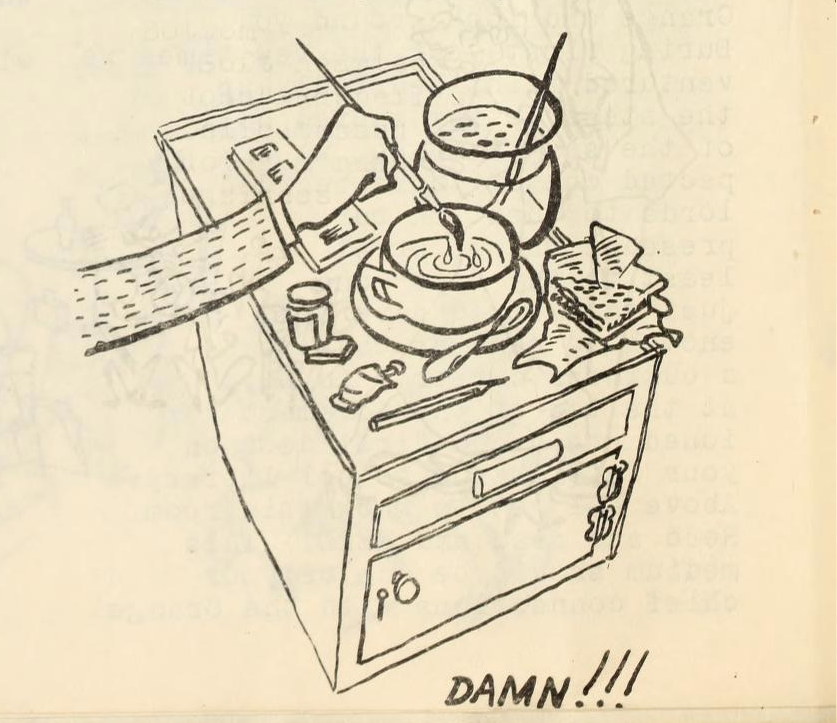 By the late 1940s, OCA’s student body was enlarged by a wave of war veterans surviving on grants offered by the Department of Veterans’ Affairs. The student magazine OCA Sketch offered some tips for starving artists.

Assuming you live in one of these cubicles designed for Dracula, and are permitted to operate your own hot plate, what are you doing to make ends meet? … Good red hamburger may still be obtained at 25¢ per lb. [That’s $3.06 in today’s money.] Onions vary but keep your eye open for bargains. Tomato soup 25¢ for three tins.

Spread hamburger out evenly in a frying pan; salt lightly. Chop an onion and pour one can of tomato soup on top. There’s plenty of seasoning in the soup, so go easy on the salt and pepper. Allow to cook for about fifteen minutes and we promise you will drool over the result. Boil potatoes and you have a pretty well-rounded meal.**

These vets were not impressed by the offerings of the college cafeteria. An anonymous student who called themself Ulcers Unanimous wrote “Who, I ask you (including the Little Corporal) can really stomach that ‘coffee’ served—and the microscopic buns for 5 CENTS PLEEZE?”*** Five cents in 1949 would be 54 cents today.

Of course, for students who had a little more to spend, there were more convenient options. Georgina House, a “business girls’ home” opposite Grange Park run by the Anglican Church, offered rooms that came with two meals a weekday and supper on Saturday. “The living room boasted a piano, lovely Persian carpets, comfortable chairs, a fireplace and all the gracious living amenities,” remembers Kay Boyd, a Ryerson alumna who lived there in the early 1950s.**** The cost of a shared room at the time? $11 a week. There is no equivalent lodging in today’s Toronto for $500 a month.

And this brings us to an important conclusion: you, the current generation of OCAD students, deserve credit. You’re surviving with just as much resourcefulness and frugality as your great-grandparents did, and maybe more.

In a tight spot? Financial Services has an Emergency Bursary Program. The OCAD Student Union also has one-time help with Grocery Funds (scroll down). Don't forget that you can find donated art supplies at the Learning Zone's ReUse Depot.

What Else Can You Find at OCAD University Archives?