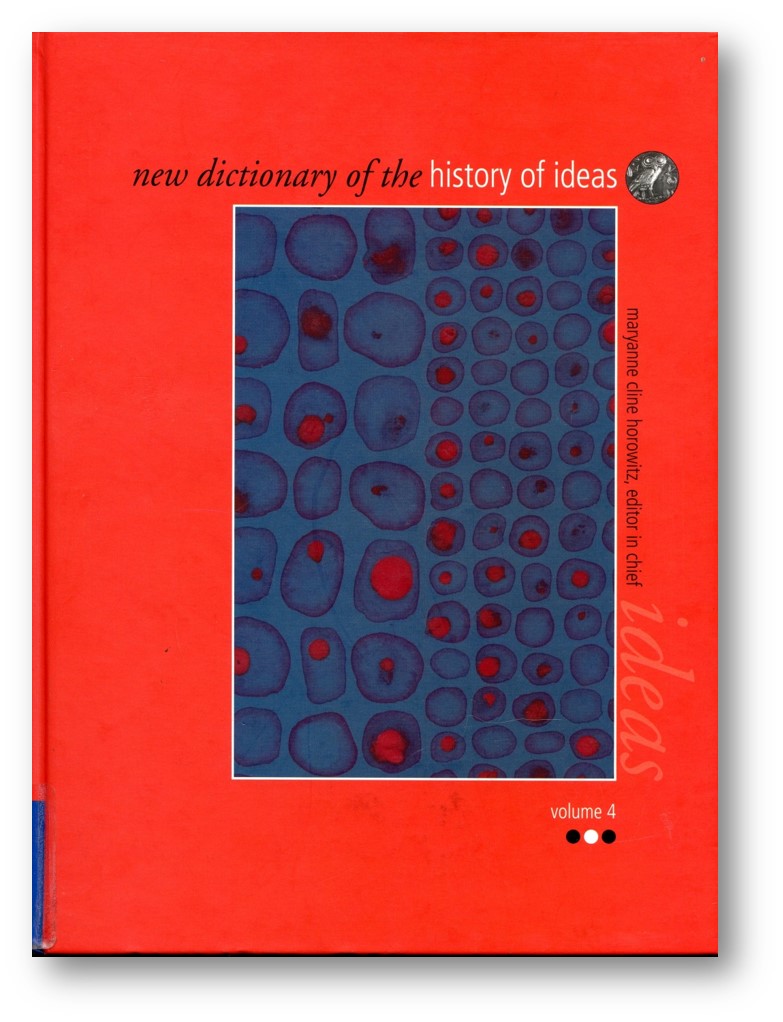 Reference Librarians at OCAD U

Reference librarians work to help you succeed at OCAD U and beyond by:

Do you have research questions?

New Dictionary of the History of Ideas (NDHI),

The first Dictionary of the History of Ideas was published by Scribner's in 1973-1974 and swiftly became a landmark of scholarship on European thought primarily. The NDHI extends this legacy into the twenty-first century with entirely new content on Africa, Asia, Europe, Latin America, North America, and the Middle East. With many more articles than the original edition, hundreds of illustrations, as well as profusely illustrated visual entries, the NDHI provides an expansive cross-cultural and global outlook on the history of ideas.(Preface)

Unlike most encyclopedic dictionaries, this resource not only defines an idea, but provides historical context to understand how it has evolved over time. Offering a truly global perspective, entries oftentimes include subheadings describing how ideas are understood in Asian, African, Middle Eastern, Latin and South American contexts.

Of note for art and design researchers is the strong qualification of the nature of ideas in context of how they are transmitted, recognizing the value and power of oral, visual, experiential, or textual transmission of ideas.

As an indicator of uniquely scholastic nature of this resource, the "User's Guide" offer a 53 page overview of "Historiography"; a gripping read in its own right, but a surprising inclusion for an introductory preface, given that these instructional rubrics are usually intended to offer practical or technical guidance on how to use an encyclopedia.

As a brief example of the conceptual rigour of the entries, excerpts from the entry on "Memory" indicate the prescient relevance of historiographic research for our contemporary world:

In the twenty-first century, we know more about memory that ever before, but trust its resources less...

Media and the Eclipse of Tradition in Mass Culture.

Tradition, once values as the bequest of the wisdom of past generations to the present one, is dismissed as trivial to the manufactured pursuit of immediate gratification in which the hallmarks of tradition are redeployed as the kitsch of consumerism, divested of the social and cultural frameworks that once defined social identity...

The Fragility of Memory in a Postmodern Age
On the edge of fragile memory lies nostalgia, the most elusive of memory's protean forms and one beginning to receive critical attention.An admixture of sweetness and sorrow, it expresses a longing for a vanishing past often more imaginary that real in its idealized remembrance...

Nostalgia is the shadow side of progress. Chastened by the disappointments of the twentieth century, however, the idea of progress has fallen on hard times, and nostalgia presents itself as an even more diffuse longing for a fantasy world that never existed...So reconcieved, nostalgia has come to be criticized as a dangerous surrender to anarchistic illusion that contributes to memory's vulnerability to exploitation and misuse...(Hutton 1420)

As an institution deeply rooted in a tradition that explores conceptual ideas through the expressive vocabulary of images, metaphor, expression, tactility, and other modes of sensory-based communication, a resource like the New Dictionary of the History of Ideas is indispensable for the OCAD U research community, allowing artists and designers alike to access a rich vocabulary of ideas through which to convey nuanced messages to our new post-colonial cultural milieu.